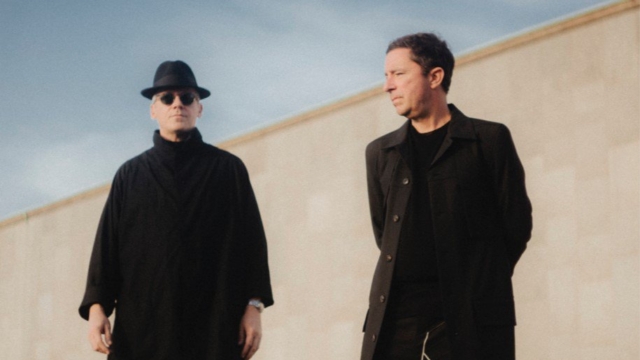 It took 12 whole years after their third album Ma Fleur for The Cinematic Orchestra to release 2019’s To Believe, but lockdown has clearly proven inspirational for the electronic nu-jazz outfit. Included in this hour-long globally streamed performance, recorded at the end of last year, are three new songs, sandwiched between those from their newest album and material dating back more than 20 years.

It’s a wonder how tracks that span the decades could sound so fluidly aligned, but long-term collaborators Jason Swinscoe and Dominic Smith have always masterfully bridged the space between live instrumentation and electronica. To Believe took this to a new expansive height and its theme, inspired by today’s media – asking what to believe as we struggle to navigate the stories we are told and tell – is only more pertinent after the past year’s pandemic, turbulent politics, and the growing influence of social media platforms.

For all its complex rhythms, a Cinematic Orchestra show is always going to be more a quietly transfixing experience to be lost in, rather an all-out rave. Still, it made up for the absence of crowd atmosphere by spellbinding with an immersive visual production that shone a light on impressive musicianship.

“Lessons” was a soothing balm of an opener, a minimalist-style instrumental stretching through polyrhythms redolent of Steve Reich. While Swinscoe played conductor from behind the electronics, the circling interweaving strings, electric keys and lightly propulsive drums conjured a dreamy feel.

The warmest highlights came from the vocal tracks. The moving “Wait for Now/ Leave the World” swooned with romance, with singer Heidi Vogel, backed by Baby Sol, adding soulful emotion, as it enveloped the listener with strings, twinkling keys and atmospheric cymbals.

New track “Sunswept” added summery vibes with mellow saxophone while its circular loops echoed their most recent release. A shimmering “All That You Give” was similarly serene, until this live version’s increasingly frenetic saxophone and Vogel’s impassioned vocals made it a climactic finale.

In this downtempo set, the jazzy “Flite” was a force of uplifting energy. Dominic J Marshall’s keys roamed into pure improvisation over a melodic grooving bass line, syncopated drum beats and chiming keys. It was a chance to watch this complex musical exchange in close detail, down to the plucked piano strings or bowed double bass.

The group’s albums are ambitious creations, and this stream was a perfect match for the duo’s meticulously crafted cinematic music – an artistic feat of its own. Under Leander Ward’s direction (the band had scored his Disneynature documentary The Crimson Wing), songs flowed from one into the next and there was a timelessness in the slow-mo filming of the singers in black and white while other musicians remained at normal speed.

As the camera periodically panned over an eerily empty Hall, its plush seats and boxes barren, not only was a moment in time captured, but also the daily noise and anxiety transcended by this poised performance. 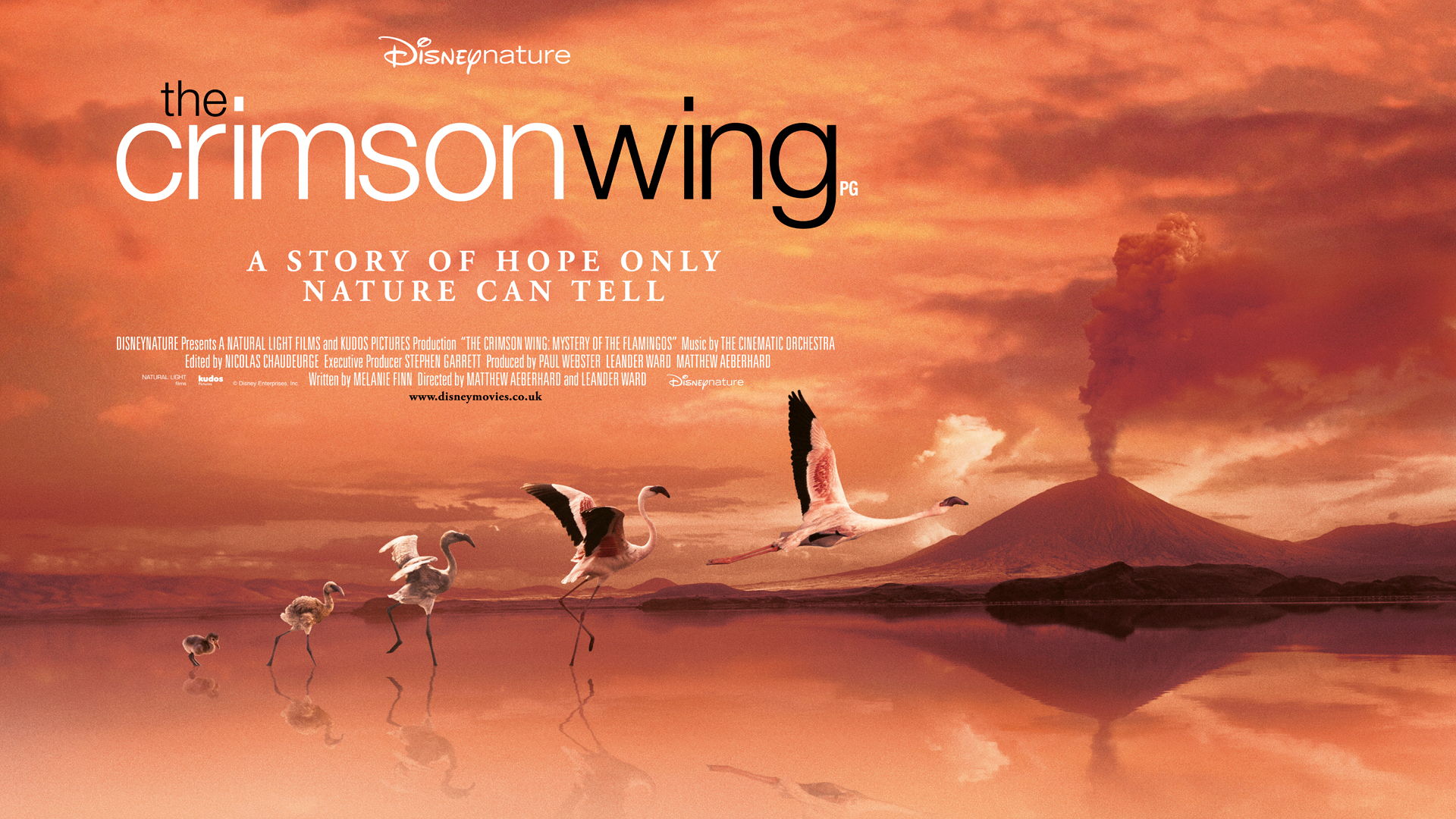 "The Crimson Wing is this year’s Disneynature product. Rest assured: there is precious little anthropomorphism in this ravishingly beautiful depiction of flamingos in Tanzania. A patently devoted labour of love – are wildlife filmmakers capable of anything else? – it shows a painterly eye in frame after exquisitely judged frame, not afraid of economy and balance – one shot of a speck moving towards others, distantly clustered, on a blank blue background, evokes the spare mastery of a Chinese watercolour. British directors Leander Ward and Matthew Aeberhard are turning wildlife movies into a new art form.” (FT, 23/09/09)

“Disney always needed to up the ante if its new wildlife label, Disneynature, was to compete with big nature-doc players like the BBC, National Geographic and Animal Planet. That it’s pulled it off so well is testament to the skills of the production team because, in the pantheon of wildlife docs, this one’s a corker: the cinematography is exquisite; it’s admirably devoid of any overt anthropomorphism; the narration, while a little too mythical in context, is informative; the music is perfect; and, for a Disney-branded film, it’s surprisingly willing to face up to the more grisly side of life in the wild.” (**** Time Out, 24/9/2009.)

“A breathtakingly beautiful reflection on the fragile nature of life.” (**** Empire, Sept 2009.)

“I’m in love with the film The Crimson Wing, which is the most fascinating and involving nature documentary I’ve seen in years.” (Hannah McGill, Artistic Director, Edinburgh International Film Festival